The coupon code you entered is expired or invalid, but the course is still available!

This is the first of three classes on marine navigation by Skyler Palmer and Rob Casey. The goal of Part 1 is to introduce basic navigation concepts, terms and methods using a hands-on approach. The course is designed for paddlers and boaters.

Unlike some courses, we cover not only chart and how-to's of plotting a course, but also we discuss how land, currents / tides and weather affect navigation decisions.

Learn how to plot your course using dead reckoning. 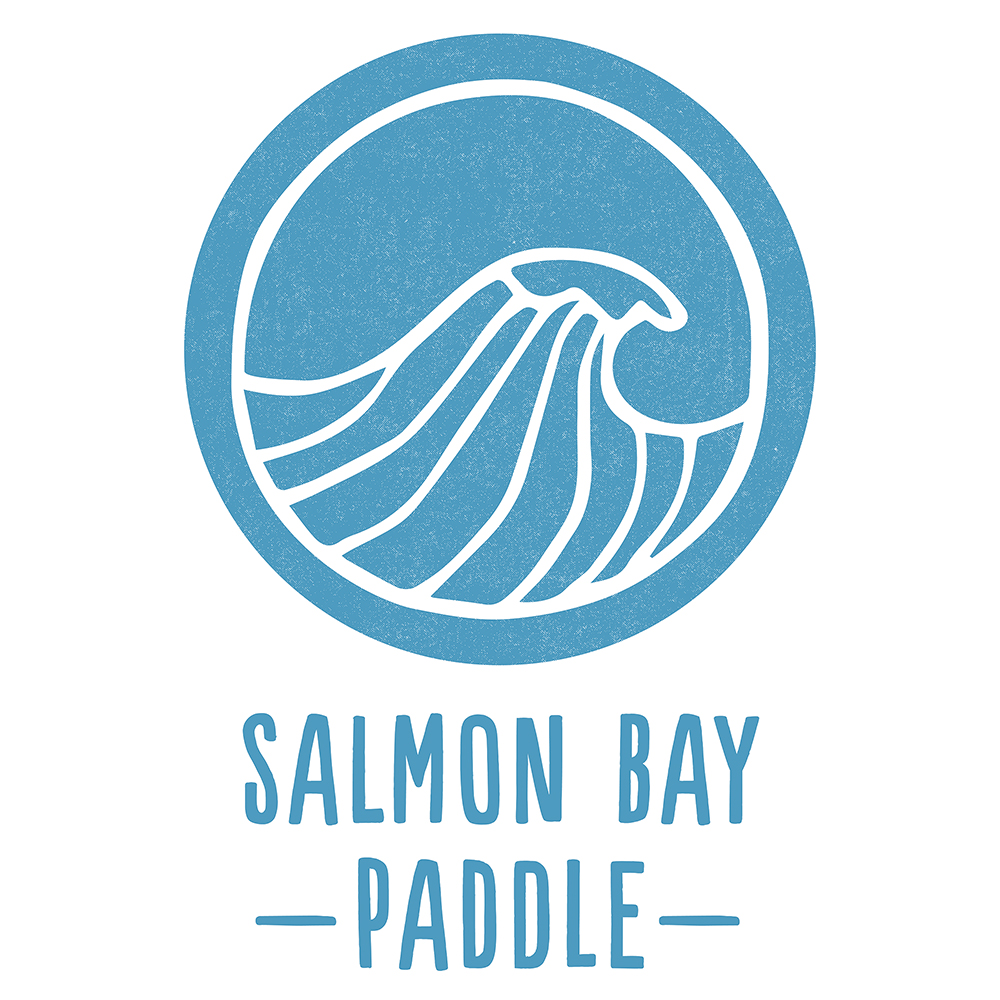 About Skyler Palmer -
At age 14, Skyler was lead instructor at the Center for Wooden Boats and later a deckhand and charter sailboat captain on three 70' racing boats logging over 12k miles on Puget Sound. He's participated in three transoceanic races including last year, the Pacific Cup, a sailing race from SF to Hawaii. A graduate of Crawford Nautical School, Skyler holds a 100 Ton Masters Credential and has done many US / Mexico west coast yacht deliveries. He lives in the Ballard neighborhood of Seattle and is active in the Seattle SUP touring and racing community.

About Rob Casey -
Owner of SUP school Salmon Bay Paddle, Rob is the 3rd edition author of Kayaking Puget Sound and a the San Juans, 60 Trips and Stand Up Paddling Flat Water to Surf and Rivers, both by Mountaineers Books. He is a co-founder and former director of the Professional Stand Up Paddle Association, and contributes articles to SUP Magazine, NW Yachting and others. Rob is the current president of the Ballard Elks Paddling Club and lives in the Ballard neighborhood of Seattle.

Introduction
Available in days
days after you enroll

When does the course start and finish?
The course starts now and never ends! It is a completely self-paced online course - you decide when you start and when you finish.
How long do I have access to the course?
How does lifetime access sound? After enrolling, you have unlimited access to this course for as long as you like - across any and all devices you own.
What if I am unhappy with the course?
We would never want you to be unhappy! If you are unsatisfied with your purchase, contact us in the first 30 days and we will give you a full refund.
off original price!

The coupon code you entered is expired or invalid, but the course is still available!

Check out our Live Marine Navigation courses at www.salmonbaypaddle.com in Seattle.