Find out How to Surf Freighter, Tug and other Types of Waves on Puget Sound

Waves from fast moving freighters and tugs on Puget Sound can throw off 3' to 6' high waves on specific beaches and offshore - sometimes for long epic rides!

Get this Puget Sound Surfing Guide and find out how to surf these waves, where to be and when to be there.

Learn how to stay safe, out of the news and get good vibes from other surfers.

Learn which Craft are Best

Find out which craft are best for different types of waves from kayak, surf ski and sup to canoe and boogie board!

Find Your Own Surf Break

Learn how to find your own surf breaks or boat surf opportunity no one is surfing.

Also find out how and where to surf other types of waves from ferries, tugs, tidal rapids - tidal waves and recreational boats.

Learn where to downwind safely on the Sound and popular runs near Seattle.

The Guide is in the form of an online course vs a book.

Rob Casey is the author of "Kayaking Puget Sound and the San Juans, 60 Trips" and "Stand Up Paddling Flat Water to Surf and Rivers."

He's the a co-founder of the Ballard Elks Paddling Club. Get More Info

What's Included in the Guide.. 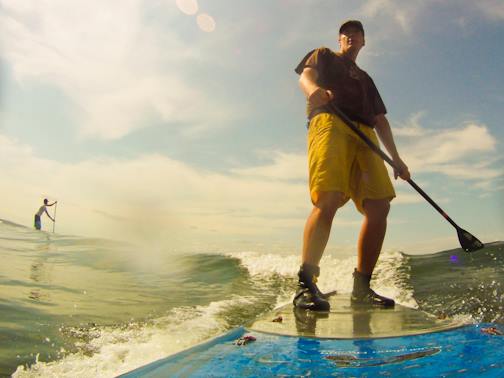 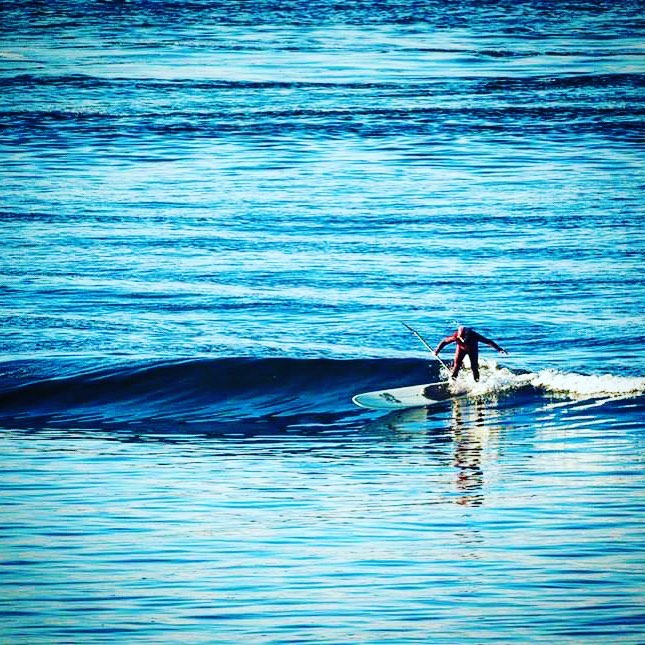 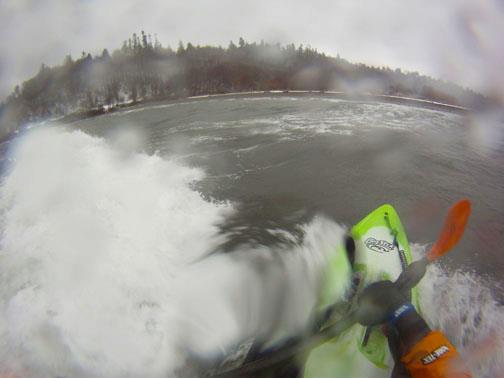 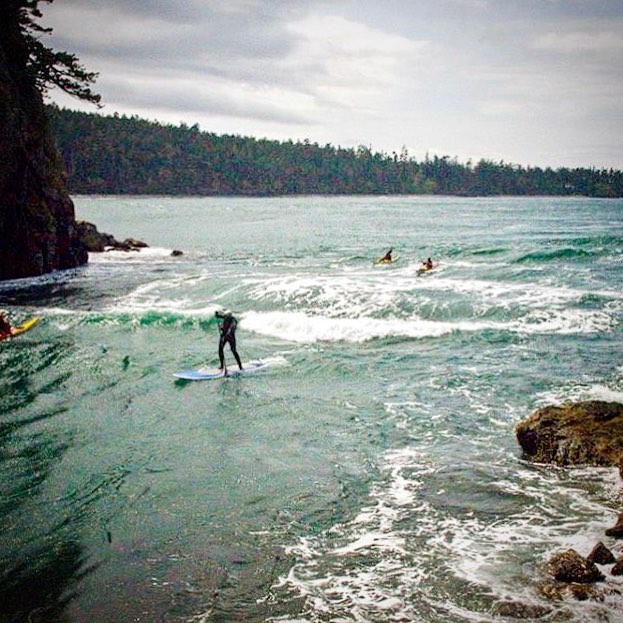 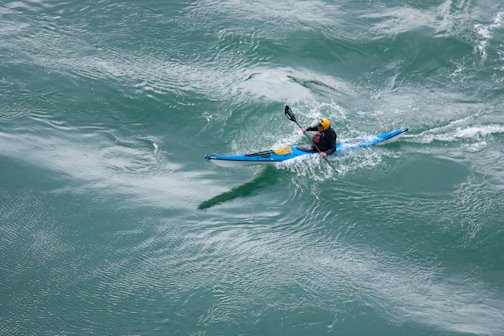 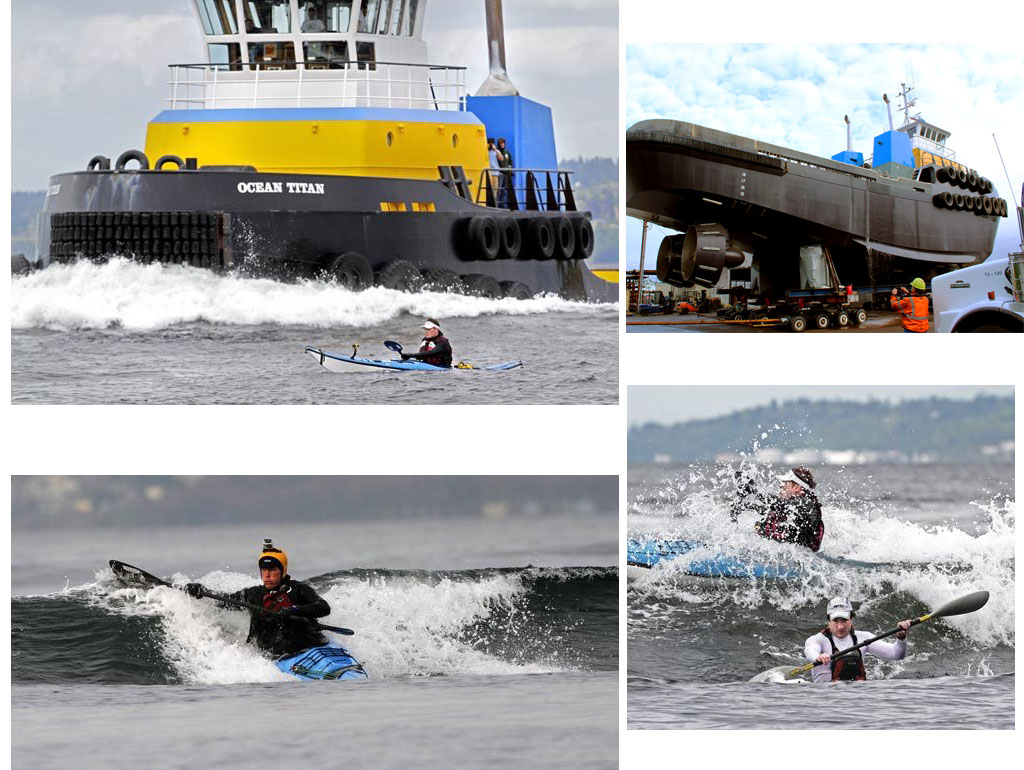 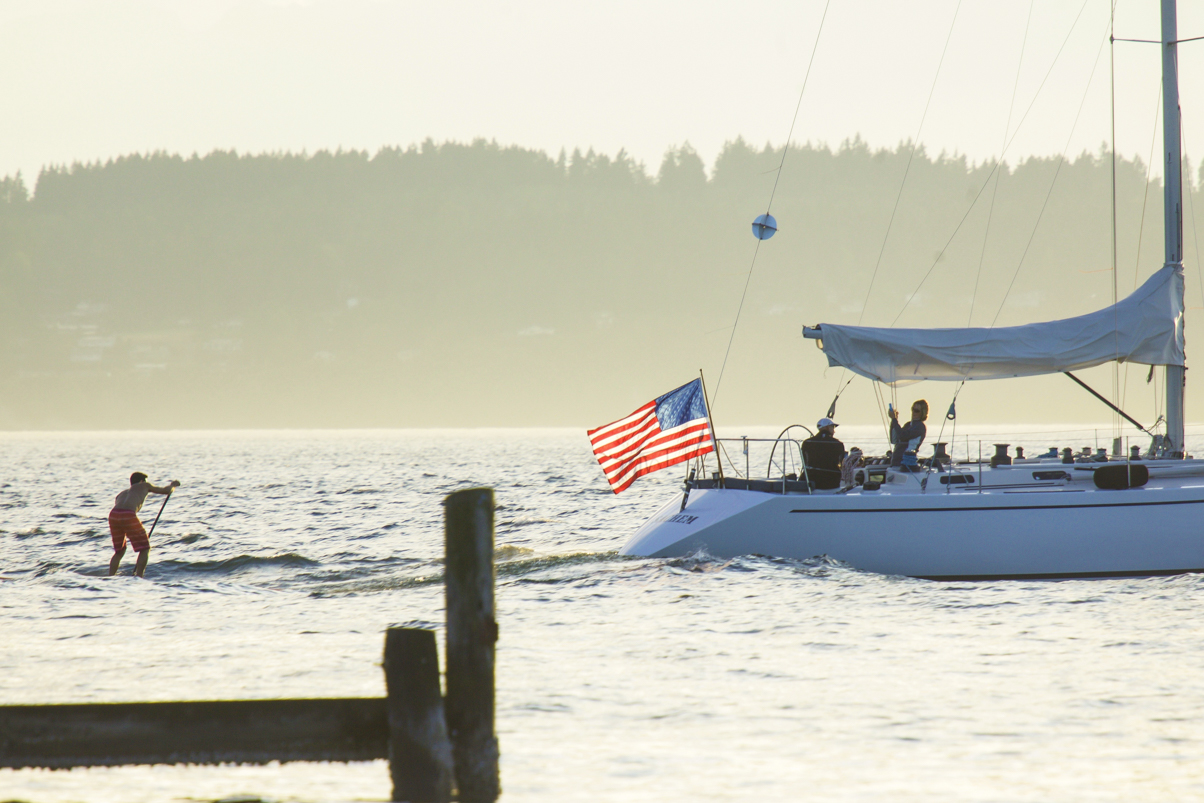 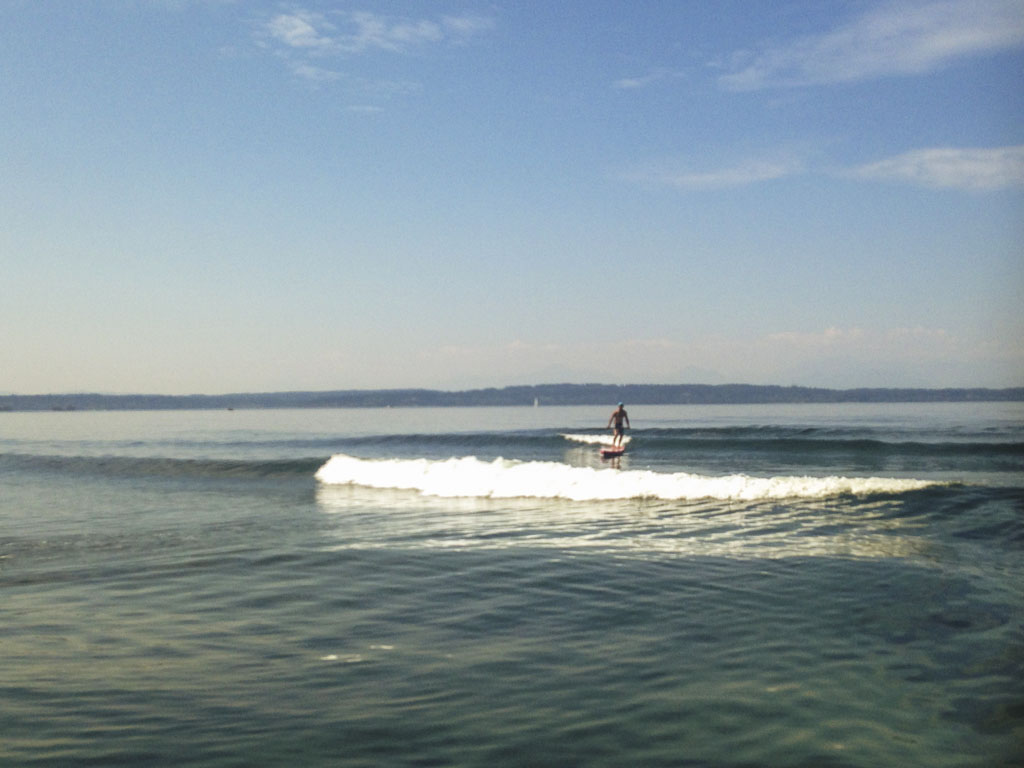 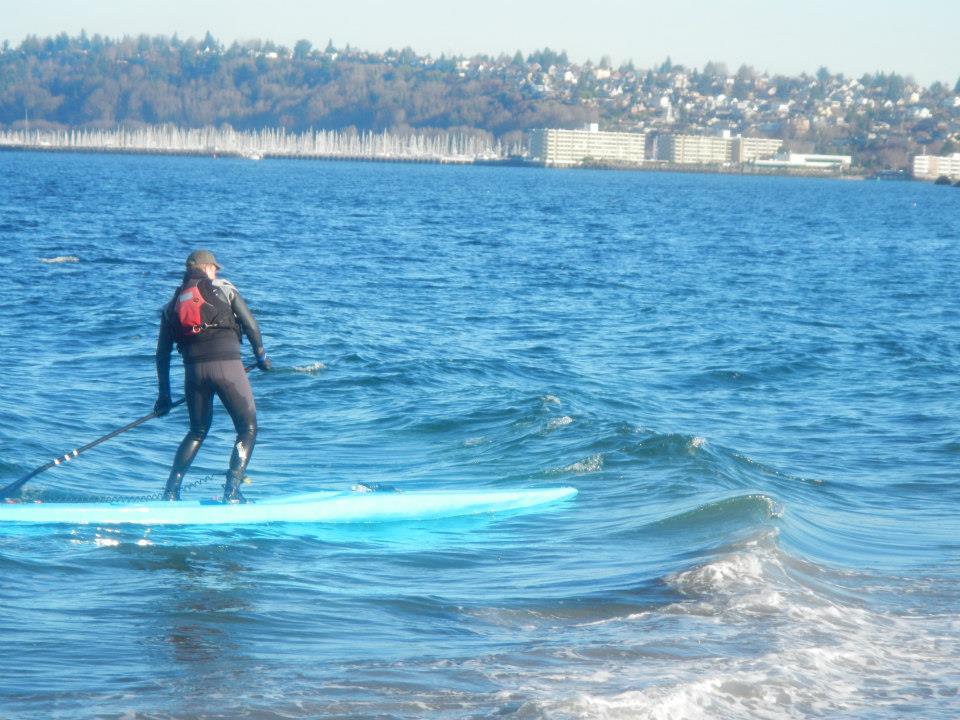 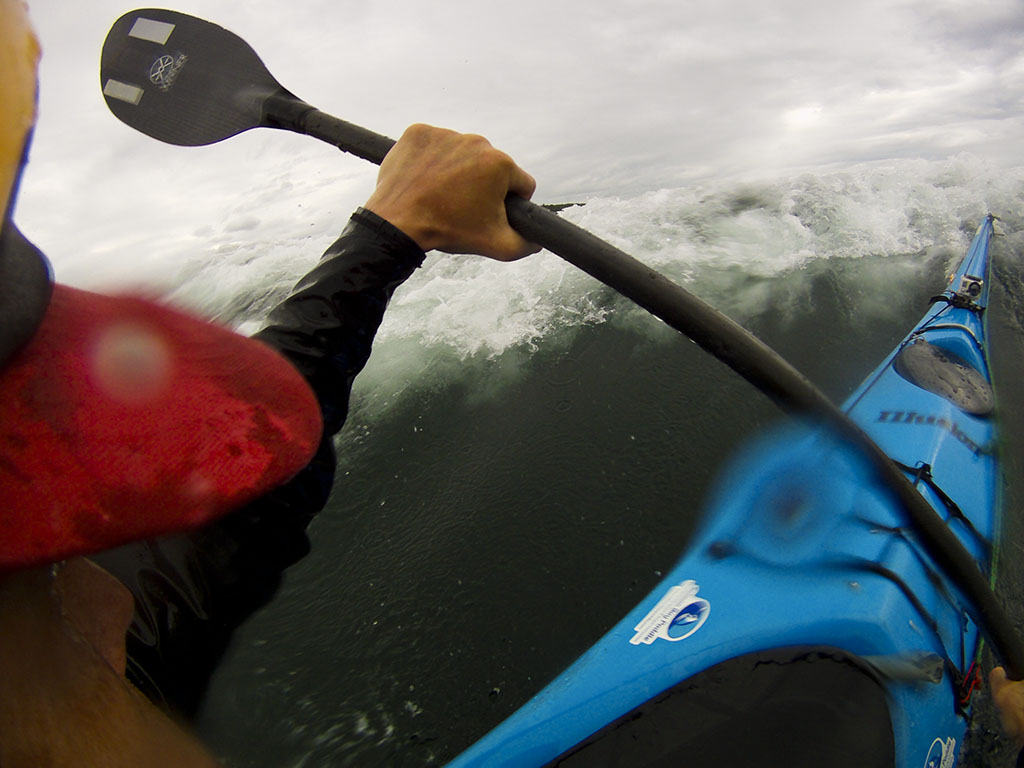 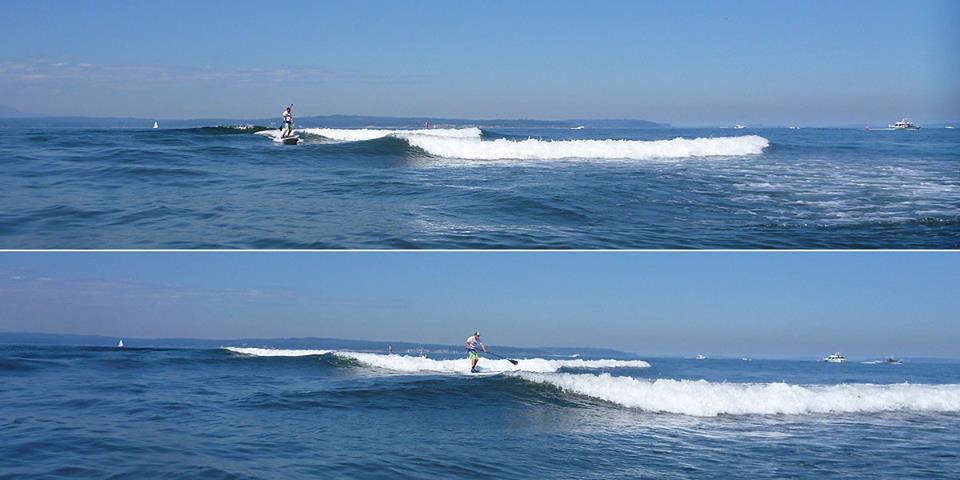